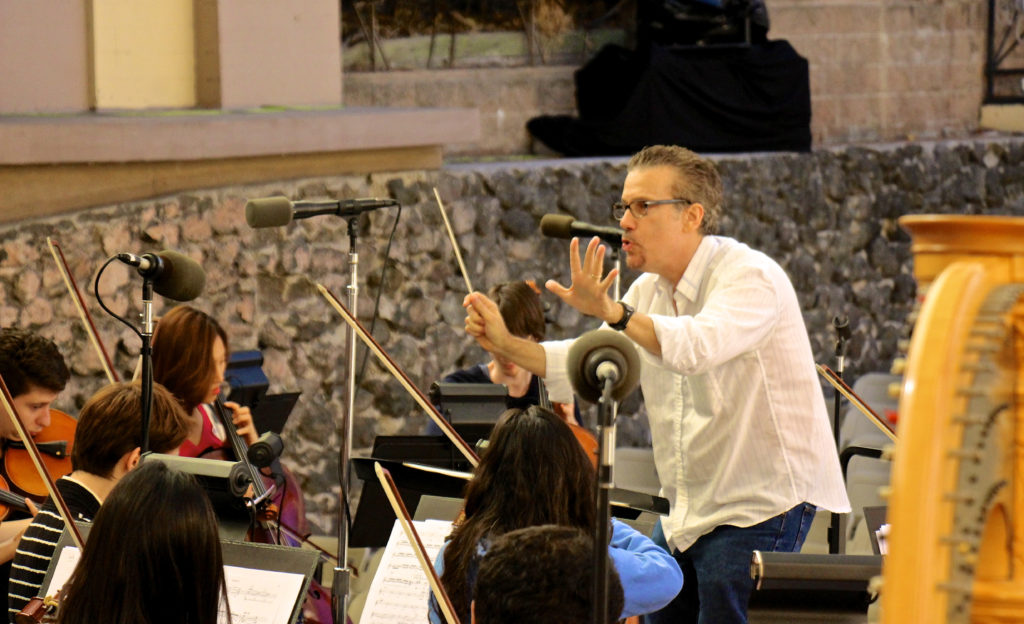 Composer Garry Schyman’s award-winning music can be heard in nearly every audio-visual media, including feature films, prime-time television, and video games. His haunting orchestral scores for the globally acclaimed video games BioShock, BioShock 2, and BioShock Infinite have earned him multiple awards, including top honors for Best Original Score from the British Academy of Film & Television (BAFTA) and the Academy of Interactive Arts & Sciences. 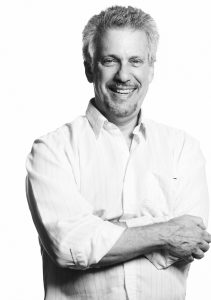 As one of the world’s most celebrated composers of video game music, Schyman is notable for his versatility of style and unique ability to fluidly draw from multiple eclectic sources of inspiration. Always experimenting, his recent music for the game Metamorphosis, based on Kafka’s groundbreaking novel, incorporates a unique expressionist score featuring techniques such as Sprechgessang (half sung half spoken) and 12-tone music.

He captured the fantasy world of Tolkien for the adventure game Middle-Earth: Shadow of Mordor (nominated for a BAFTA award) and Middle-Earth: Shadow of War and paid playful homage to ’50s sci-fi with his score for the game Destroy All Humans! (followed by two sequels). He accelerated heartbeats with his thunderous orchestral score for EA’s Dante’s Inferno and gave a nod to the hypnotic style of Bernard Herrmann in the mystery game Voyeur, as well as his beautiful and haunting music for the VR game Torn soundtrack release on Varèse Sarabande Records.

When he’s not composing, Schyman teaches part-time at his alma mater the University of Southern California in their world-famous Screen Scoring program. He lives in Los Angeles with his wife Lisa and son Ethan.